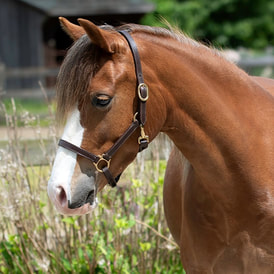 SOLD~ Congratulations to Celeste's new owner! We wish you the very best with this special young mare!

Celeste is a beautiful, big bodied young mare with a very easy going and people oriented disposition. She loves to be the center of attention and has been started under saddle and in harness. Celeste has powerful hindquarters and shoulder, excellent bone and hooves, and eye catching markings. She is an expressive uphill mover and has an easy natural lead change. She is a joy to work with and we look forward to watching Celeste progress in her training.

Pedigree:
Celeste's pedigree is stacked with imported and domestic Champions and Champion producers, including double crosses to the National Pony Finals Champion producer, Bristol Sun Sylph, and to the notable National Champion large pony sire, GlanNant Tango LOM. Her sire, Millpond Bronze Sun, is a very typey chestnut roan with flaxen with the sweetest "puppy dog" disposition. Bronson is sired by a bay roan Champion stallion who is a National Champion producer and Gold Premium Sport Pony producer. His dam is an imported champion mare who is an approved Sport Pony (Site Champion) herself and a full sister to the famous 5 time UK Royal Welsh National Champion stallion, Carolina's Purple Emperor. Celeste is a sister to many champion ponies including the 2x American National Champion stallion (Western and Trail), Blueridge Rising Star, who is also a High Point Champion Dressage pony and WPCSA National Champion producer. She is also a sister to our multi champion mare, Blueridge Starlet, who is "bombproof" both under saddle and in harness, a Supreme Champion producer, and the dam of our ultra fancy colt, Blueridge Love Story. Celeste's siblings have all been very easy to start under saddle and all shown siblings have been winners in the ring. Most recently her brother Blueridge Scarlet Reign was Champion in Dressage Suitability with a child rider his first time out, and her 4 year old large pony brother, Blueridge Starbound, won both of his dressage tests at his very first horse show (with scores of 71 and 67!), both of them competing against horses. A few photos of Celeste's siblings can be seen at the link below.

Click HERE for more photos of Celeste and her family 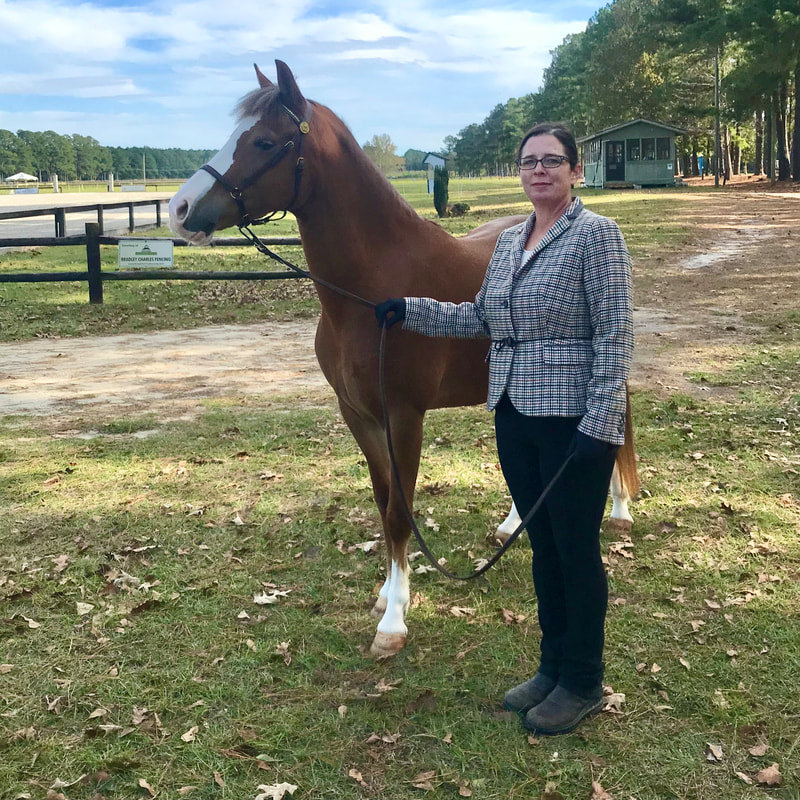 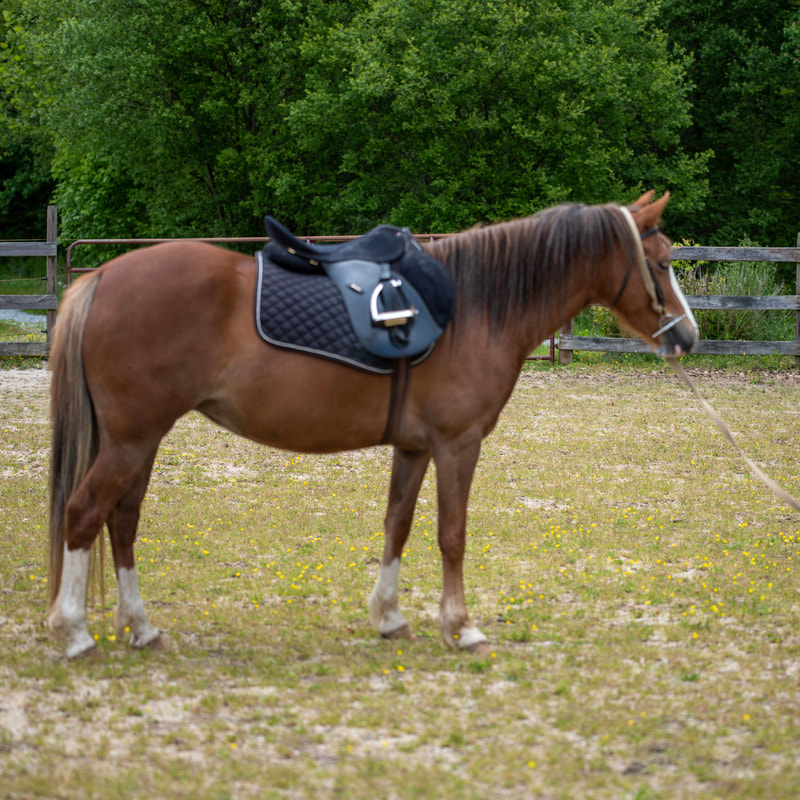 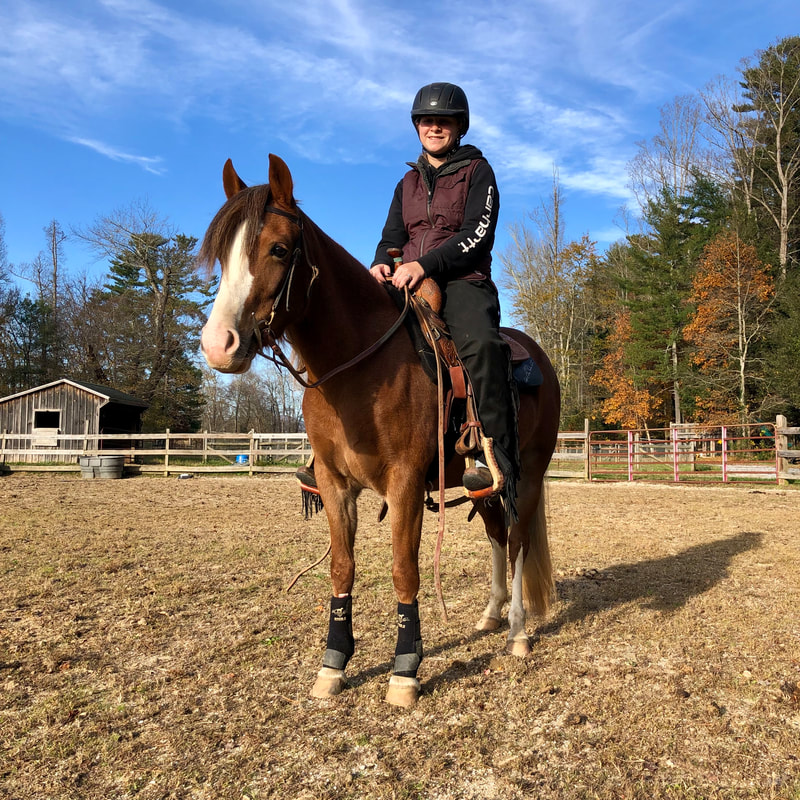 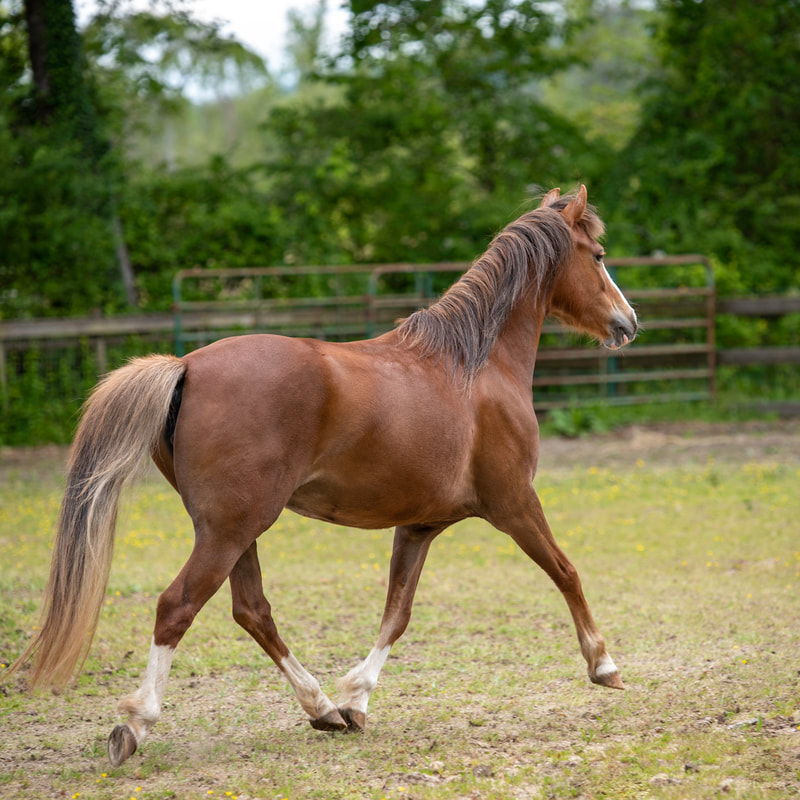 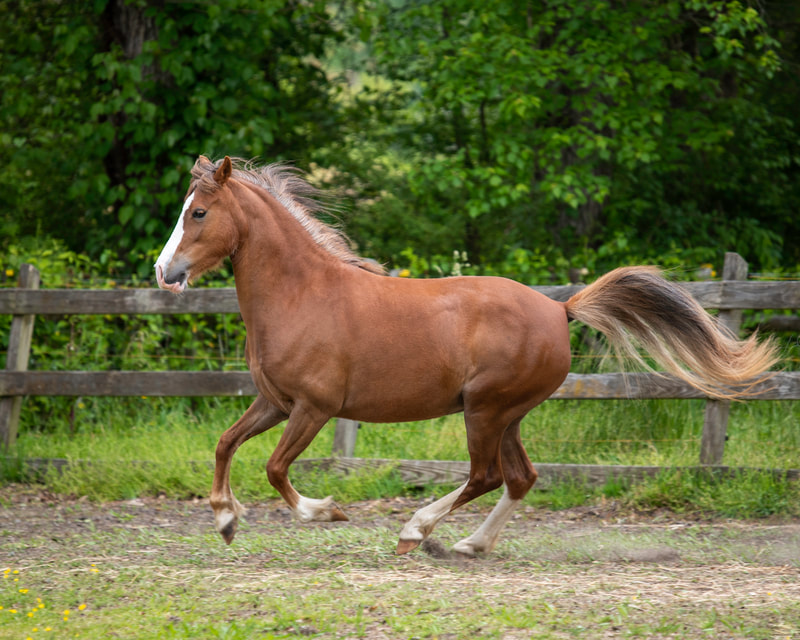 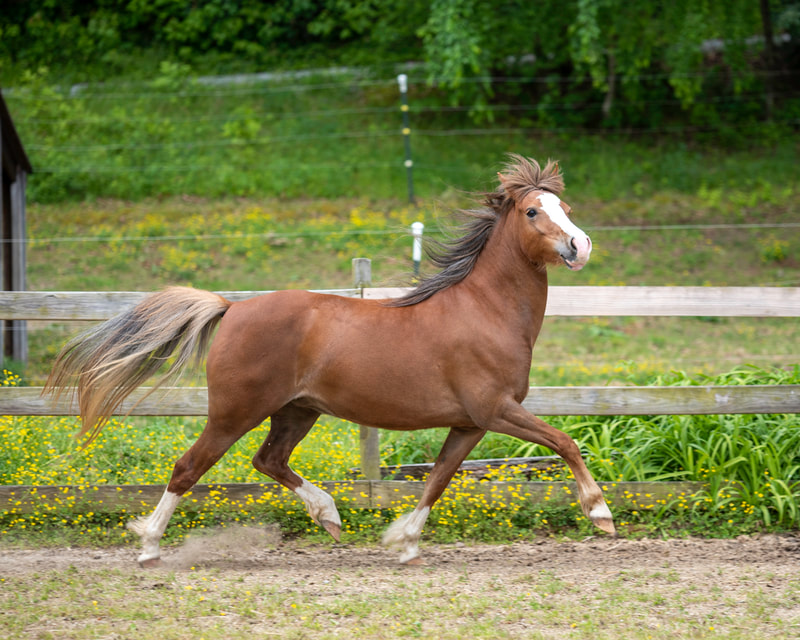 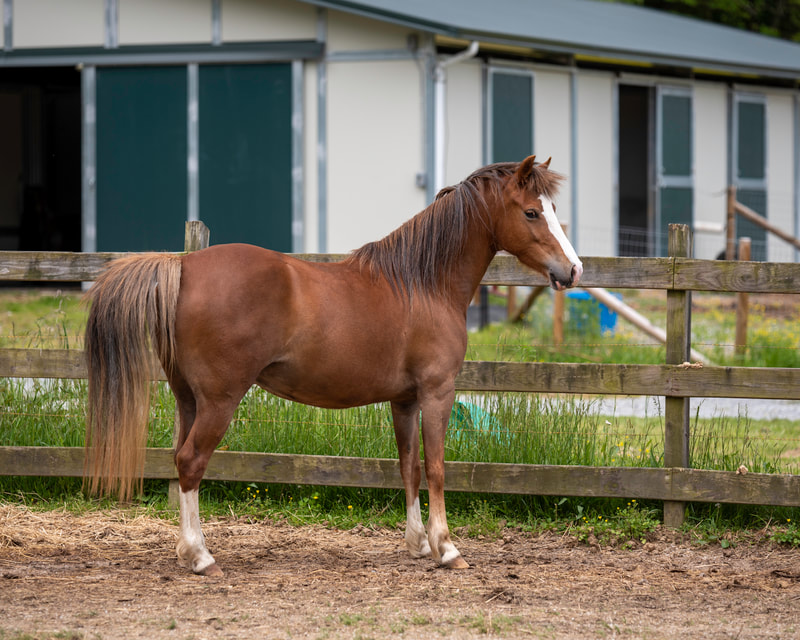 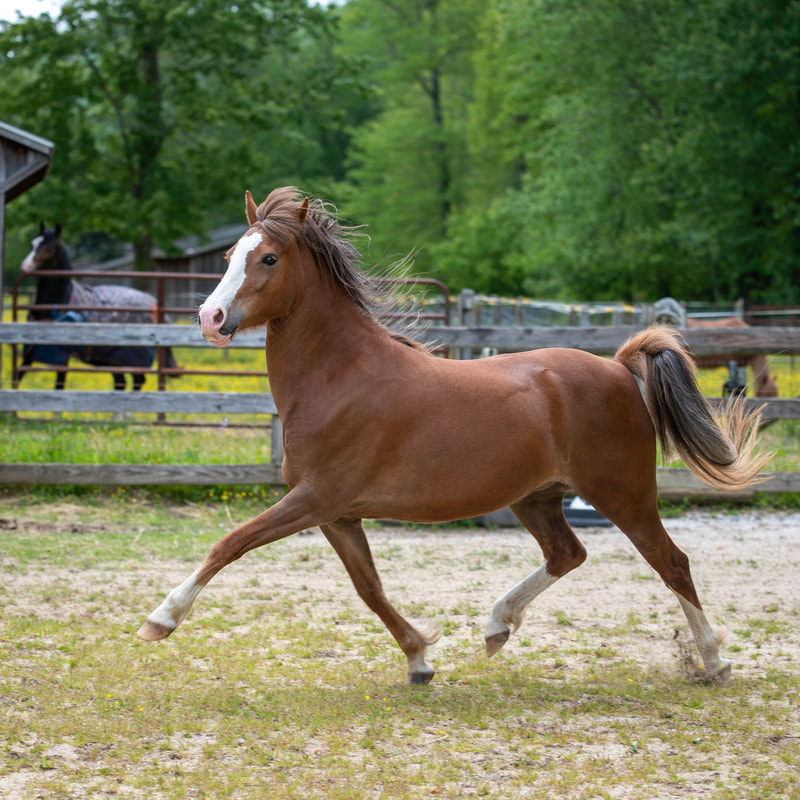 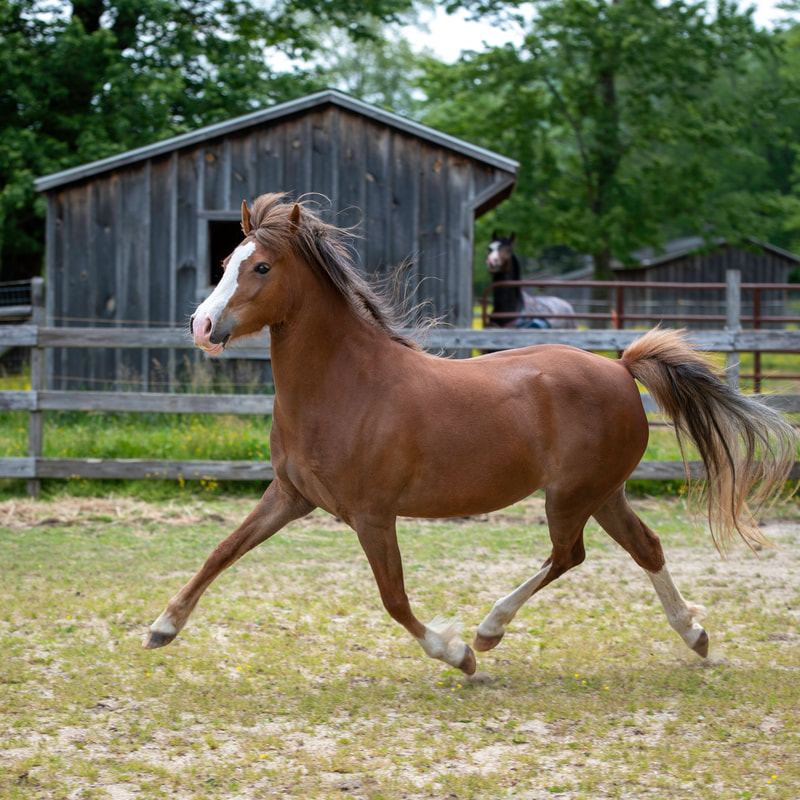 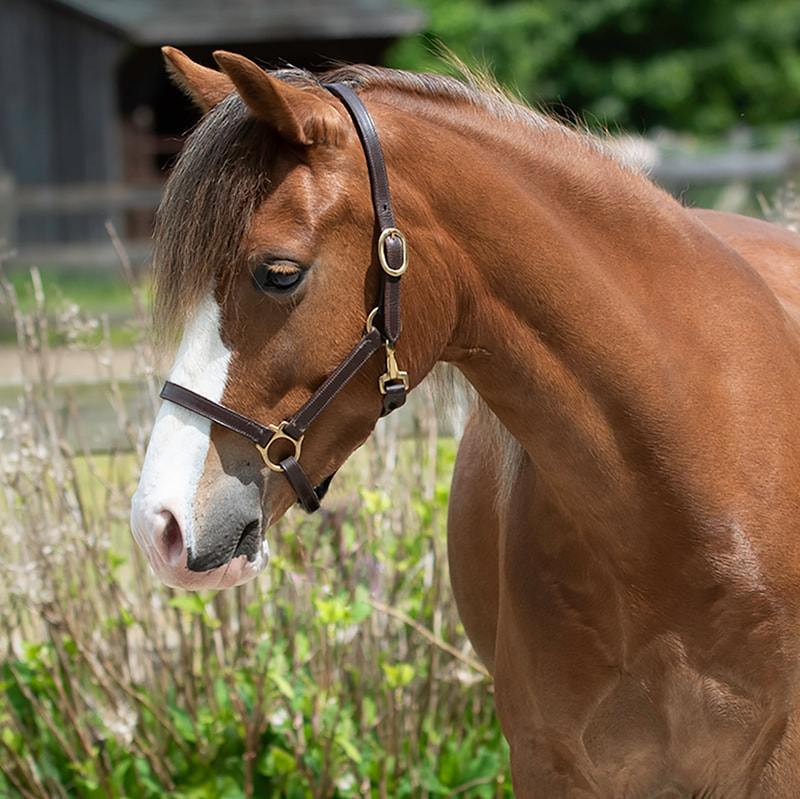 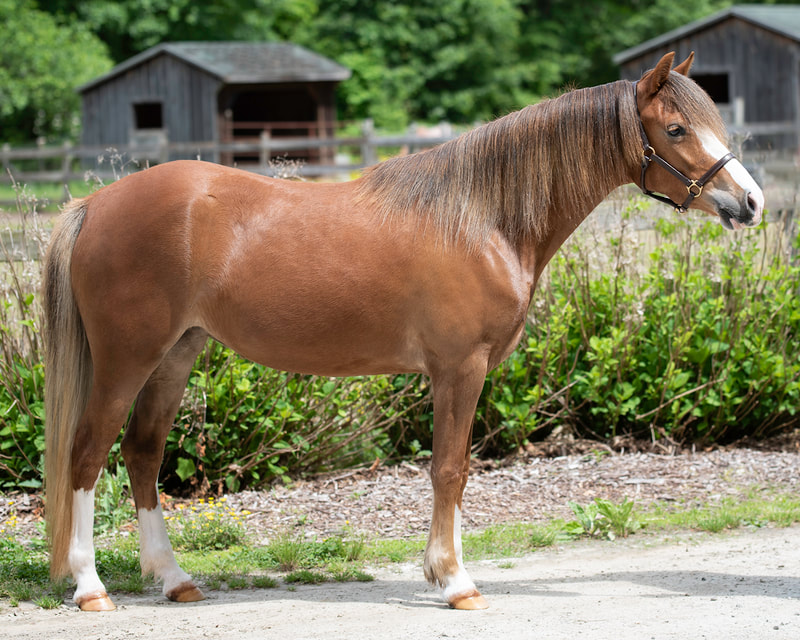 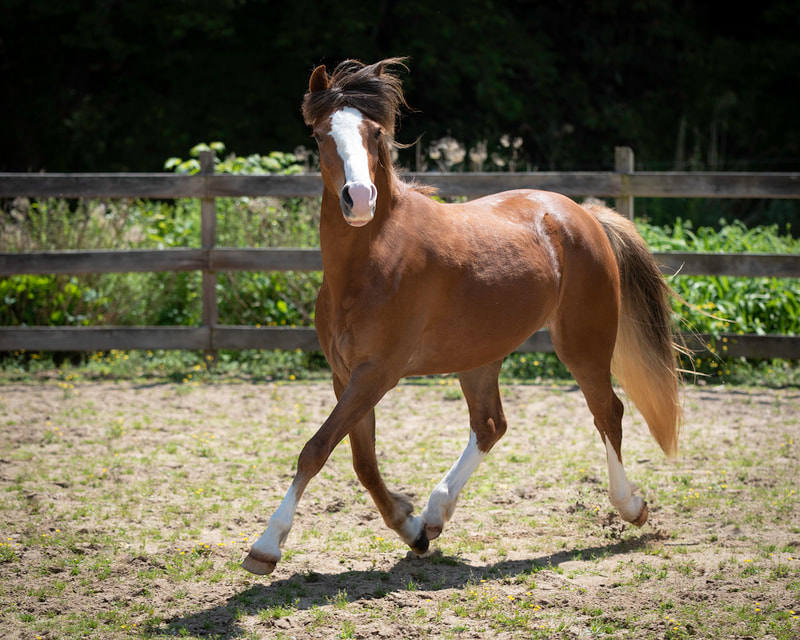 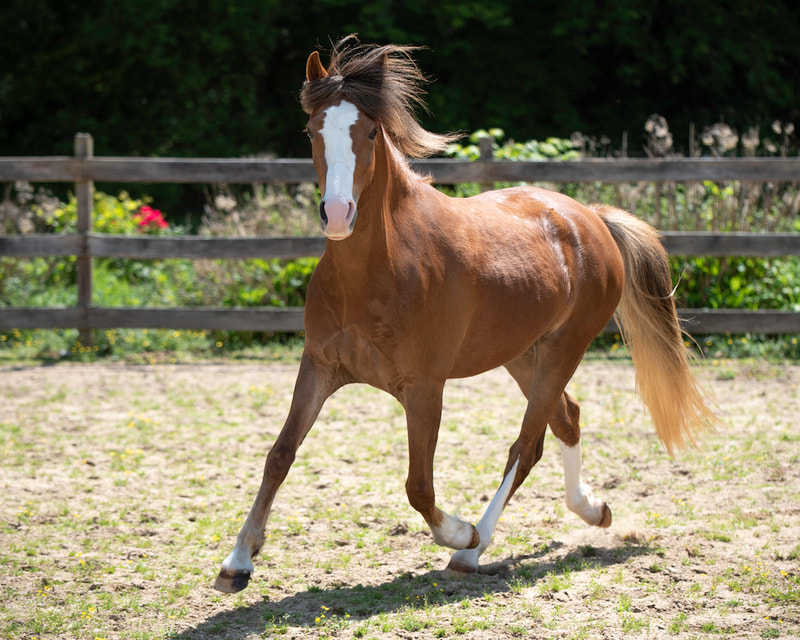 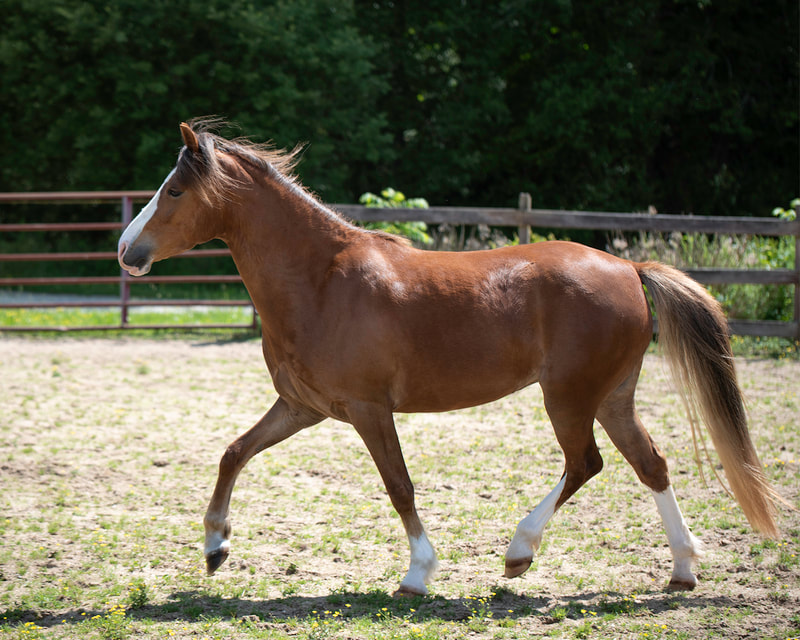 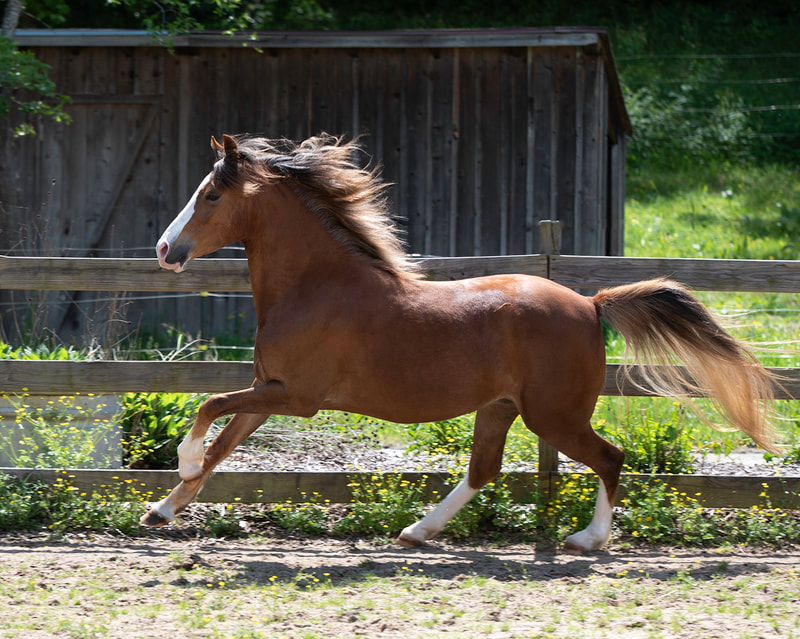 Click HERE for MORE PHOTOS of Celeste and her family
© 2020 Blue Ridge Welsh Pony Farm, LLC
~ No Images may be used without permission