Starlet is a true confidence builder under saddle and harness with a hard to find "babysitter" nature. She is a many time champion in hand and under saddle and was shown to her first championships as a 3 year old with a beginning walk-trot rider. Starlet is a great example of a Welsh show pony, easy for anyone in the ring, does her best, and is always in the ribbons. She has proven to be versatile in multiple disciplines and has experience in hand, under saddle, walk/trot/poles and cross rails with beginners, Welsh hunter, "A" rated green medium pony hunters, adult and junior English pleasure, trail, and in harness single or pair. Starlet passes on her beauty, fabulous movement, winning conformation, and gentle disposition to her foals. ​
​
​She is the dam of the Supreme Champion black colt, Odyssey Orion, who is sired by the imported champion producer, *Hilin Peredur. Orion is currently pursuing a career in the pony hunters with his young rider.

UPDATE: Starlet foaled an exceptional black bay colt in 2018 who we have retained as a stallion prospect. She is rebred to *Hilin Peredur for 2020. A few photos of her "Perri" foals can be seen below. 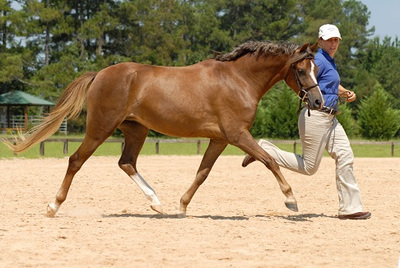 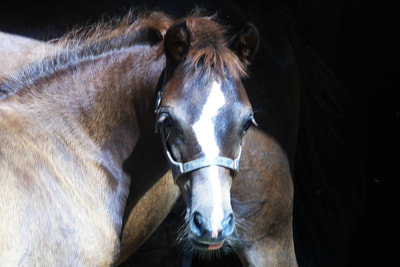 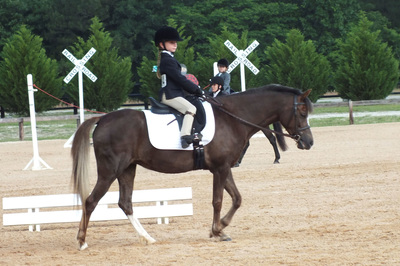 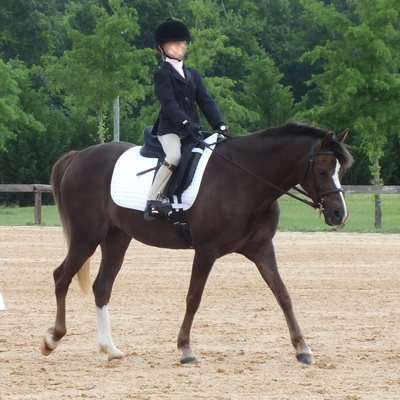 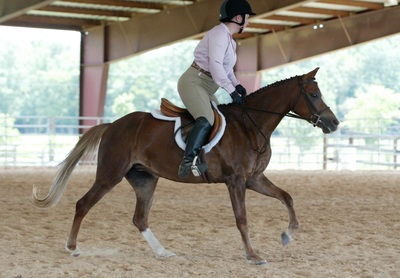 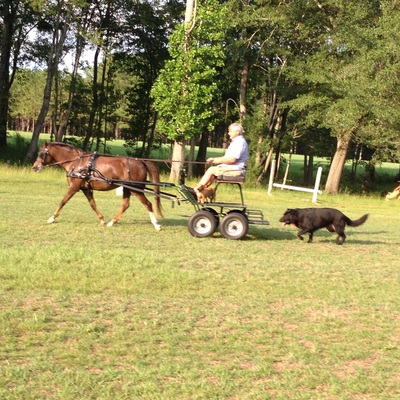 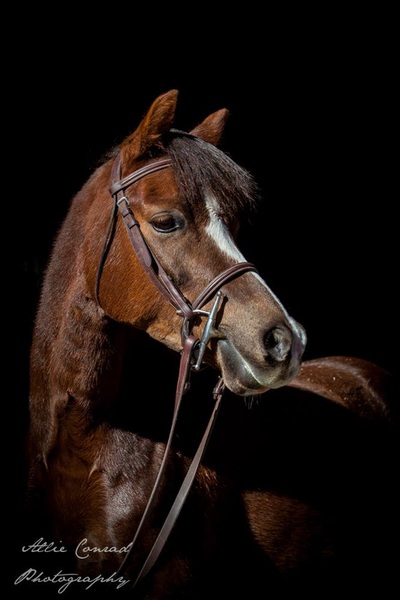 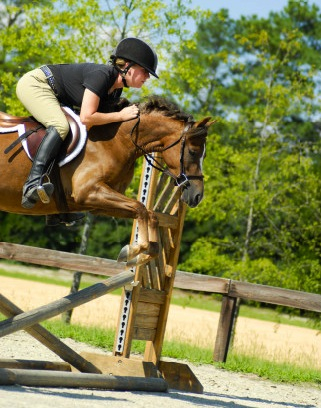 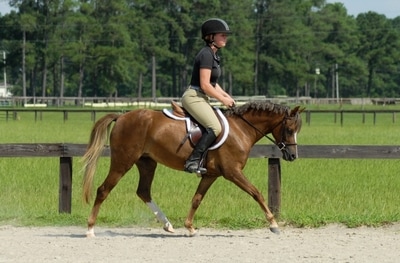 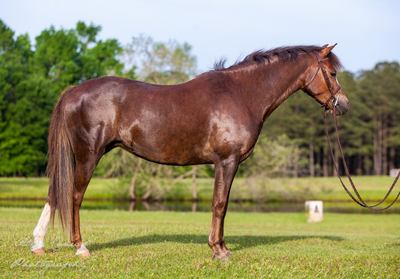 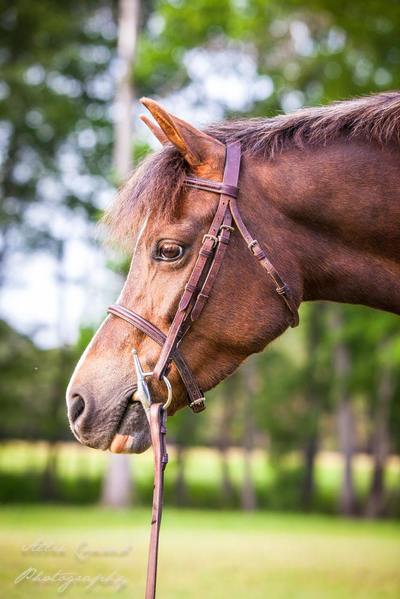 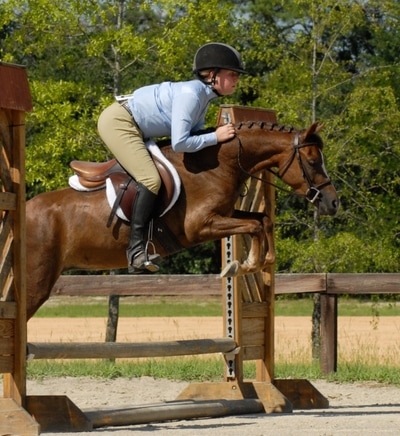 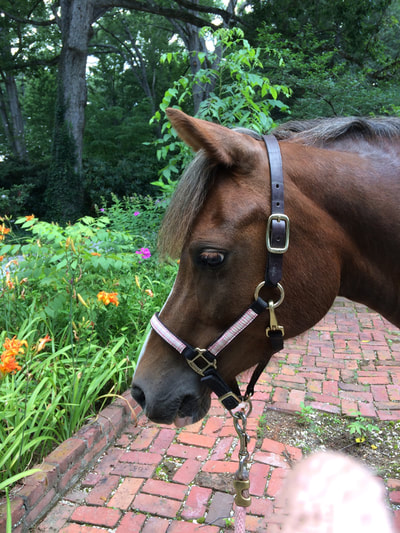 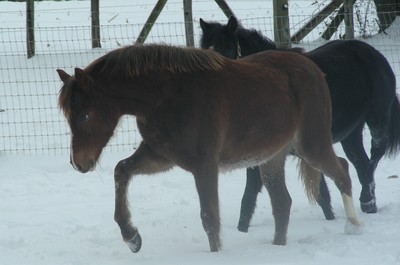 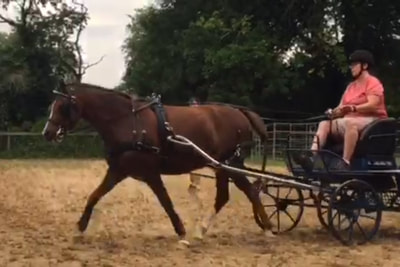 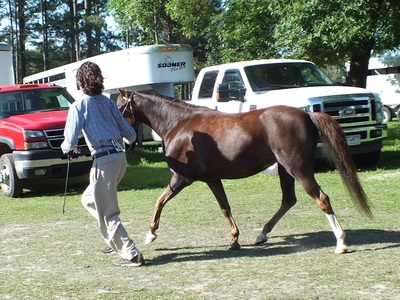 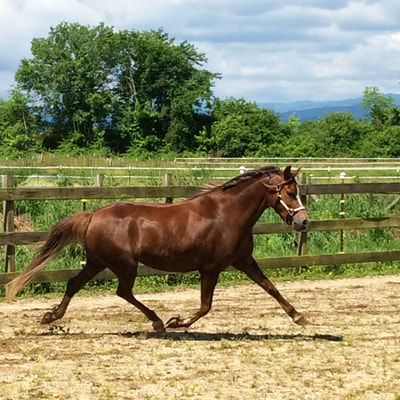 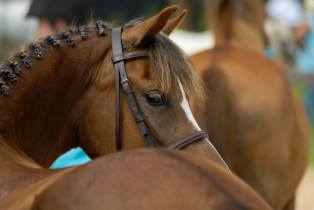 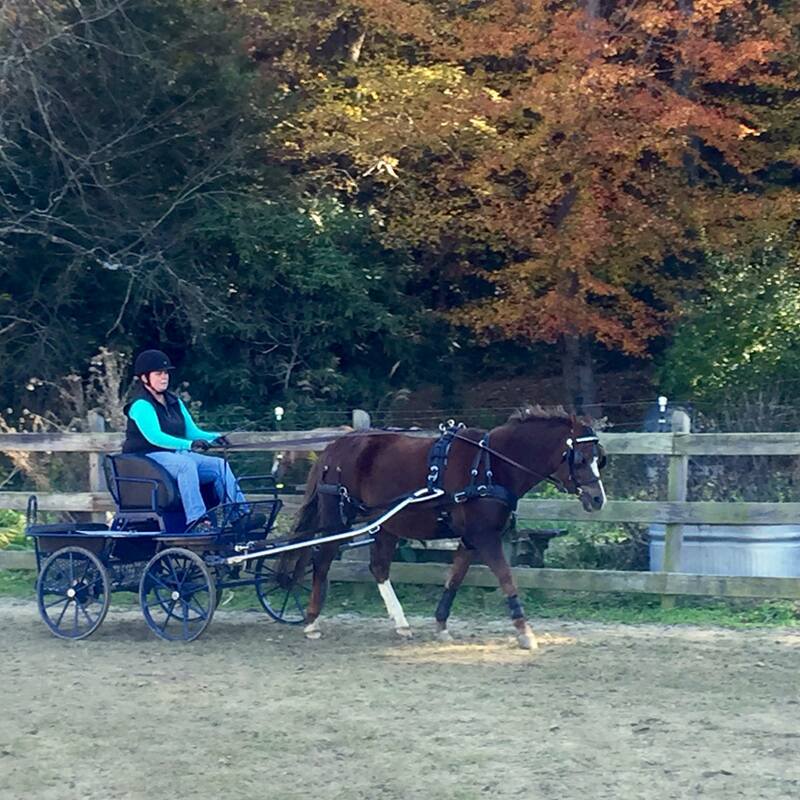 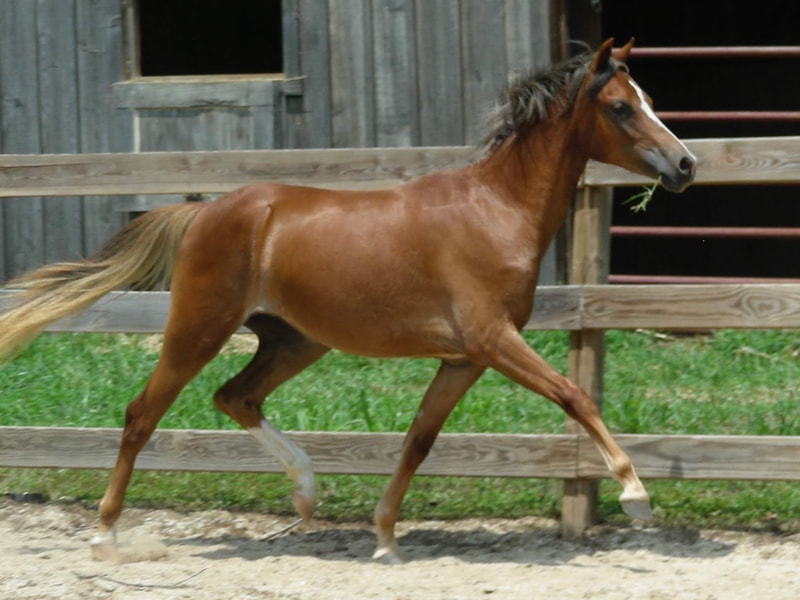 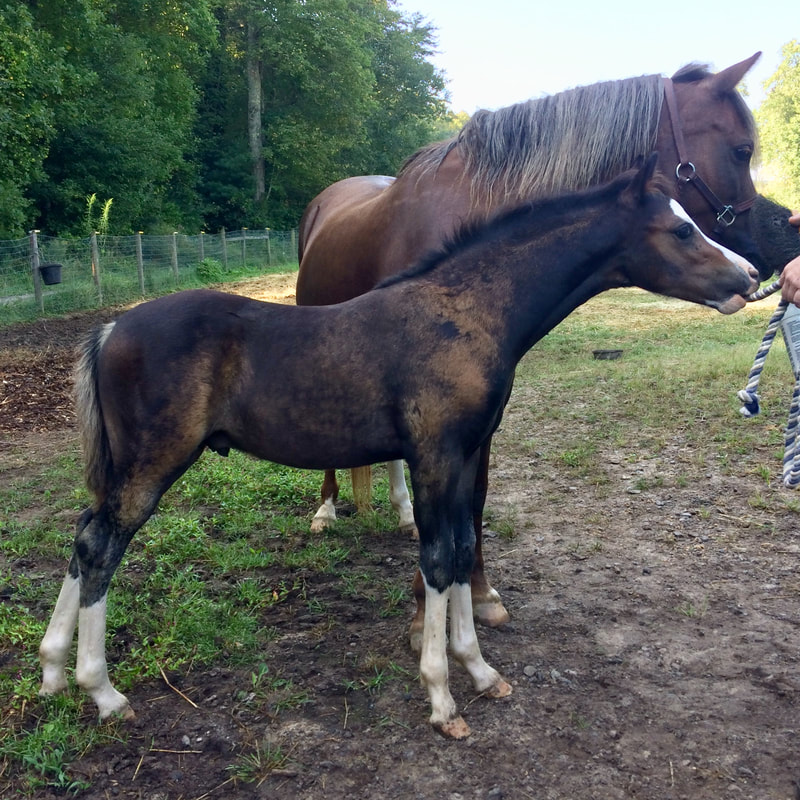 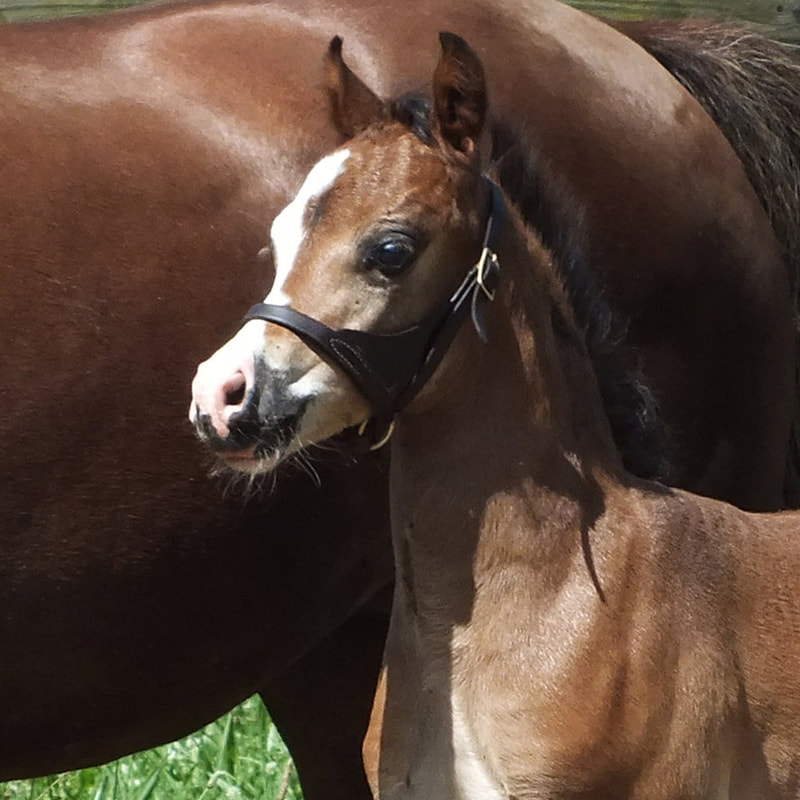 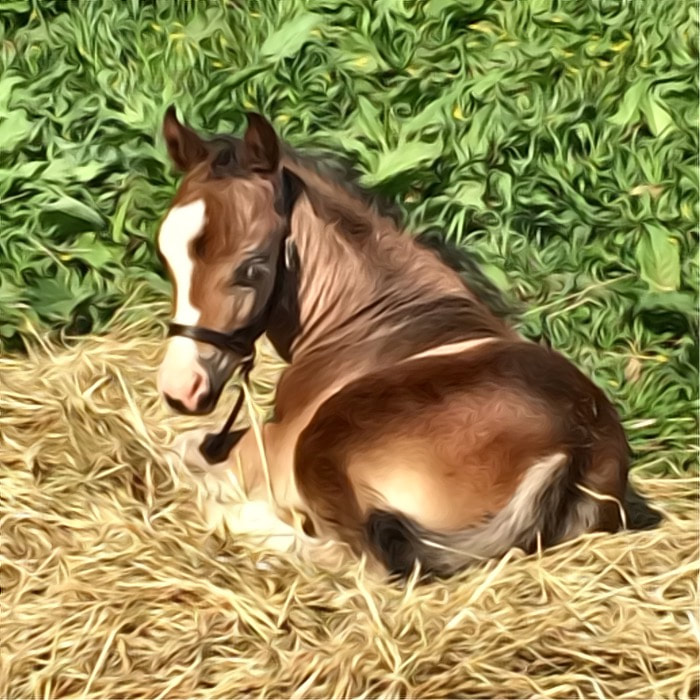 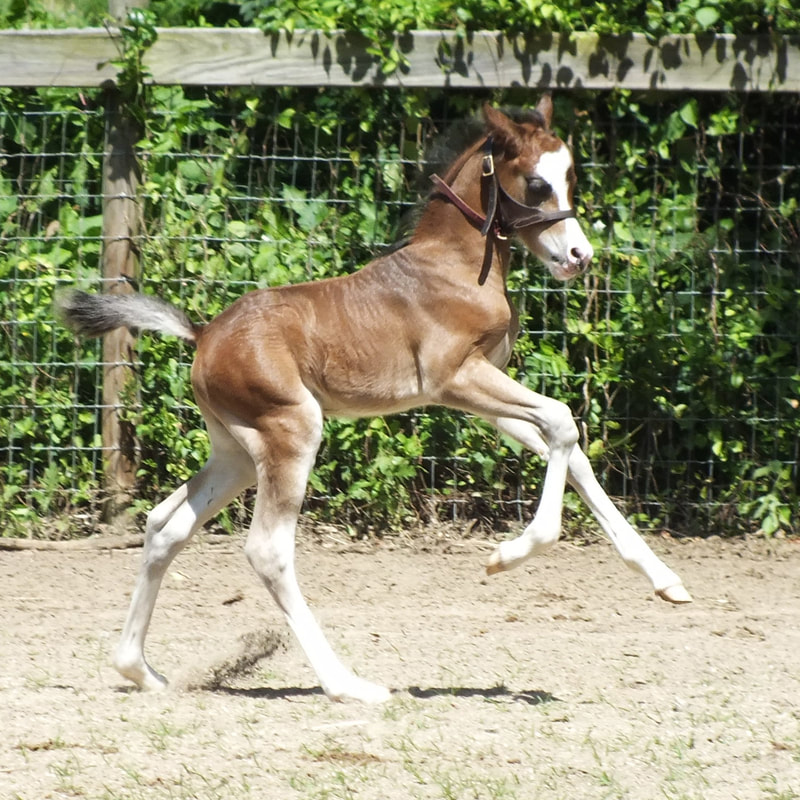 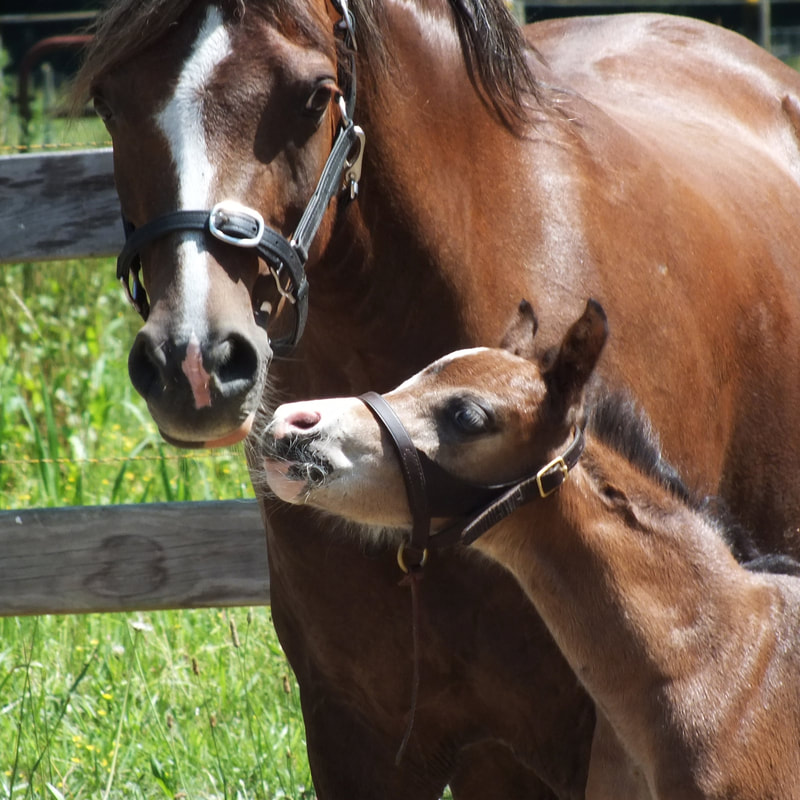 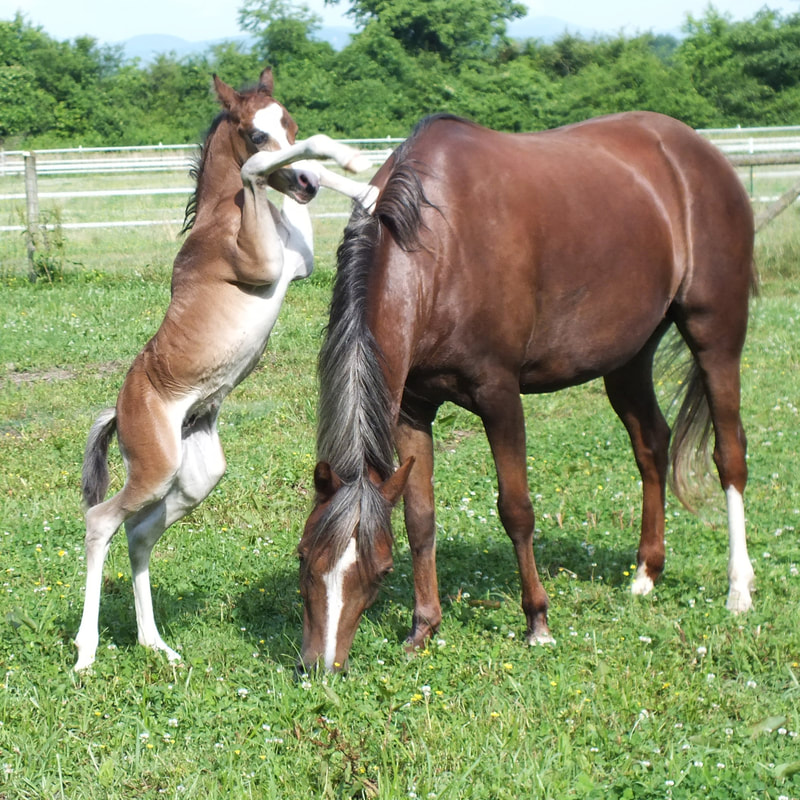 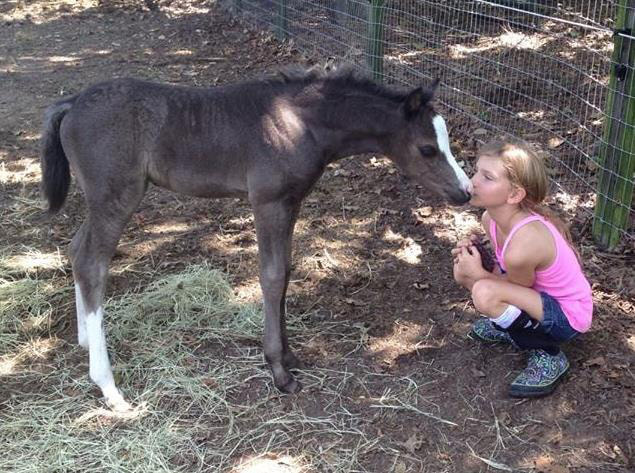 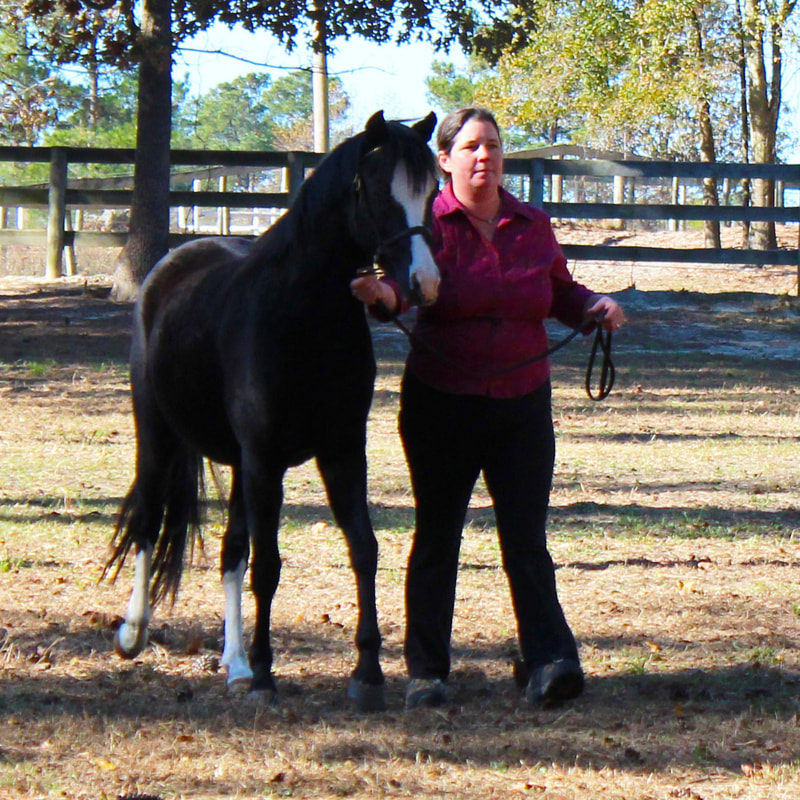 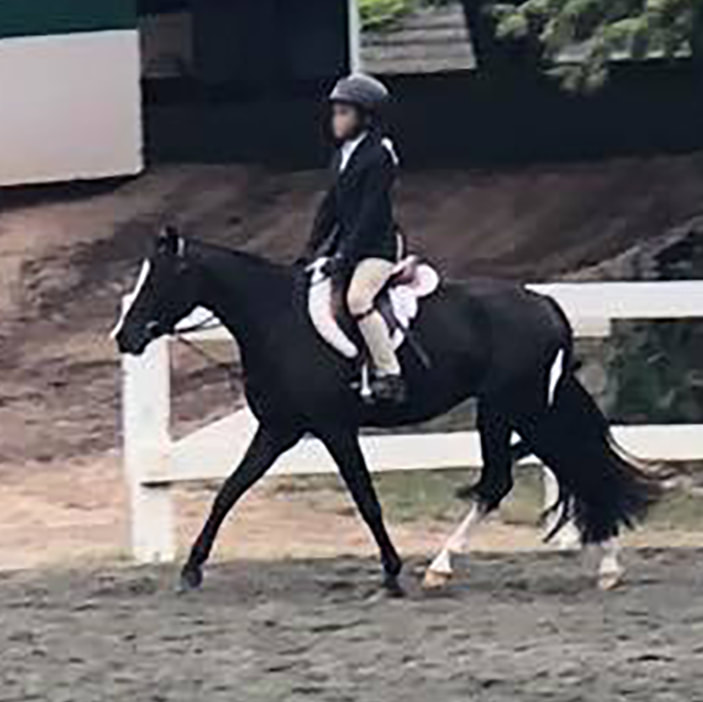 © 2019 Blue Ridge Welsh Pony Farm, LLC
~ No Images may be used without permission