UPDATE-  Blueridge Rising Son pinned Reserve Champion B at his first show!  His owner remarked that he "aced" the in-hand trail class as well and is very much his fathers son.  His owner, Dartland Farms, is looking forward to a great first show season!  We are also thrilled to hear that "Remy's" sire, Blueridge Rising Star (aka "Rudy"), pinned Supreme Champion Pony at the same show!  "Rudy" also has a book out about his adventures with his owner named "Me and Sugar Boy."
Find it on Amazon!

SOLD- Congratulations to Melanie Bell and Dartland farms on the purchase of this special colt. He will be their junior stallion prospect alongside his sire, Blueridge Rising Star. We wish them the best and look forward to seeing "Remy" in the show ring!

"Remy" shows tremendous potential as a quality Sport and Show pony. He is a dream to work with and has a very easy, trainable, and friendly disposition. Remy's conformation is well balanced and athletic, with good straight legs and plenty of substance. We are very pleased with how this colt is developing and look forward to his bright future!

Below Photos at 2 months old - 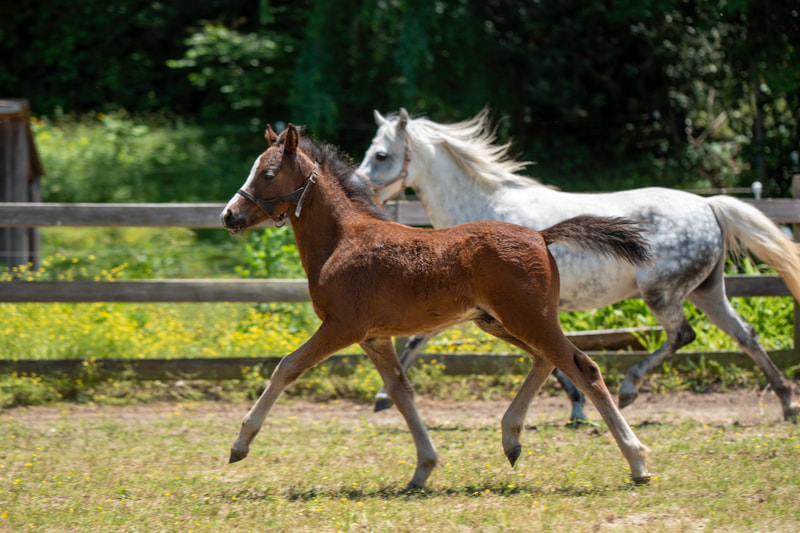 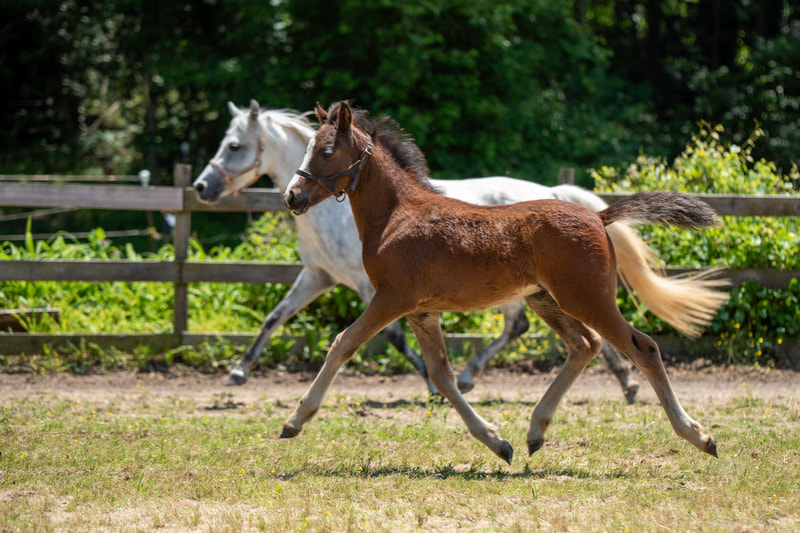 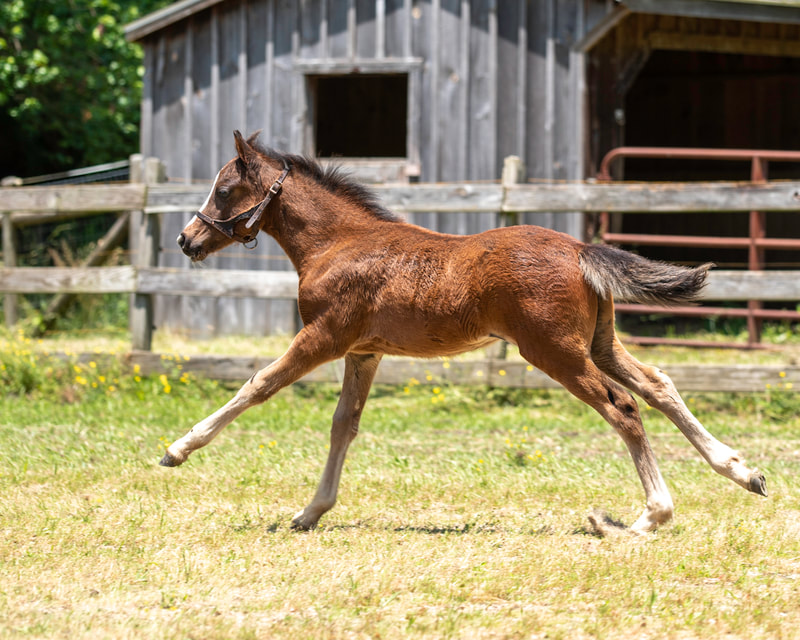 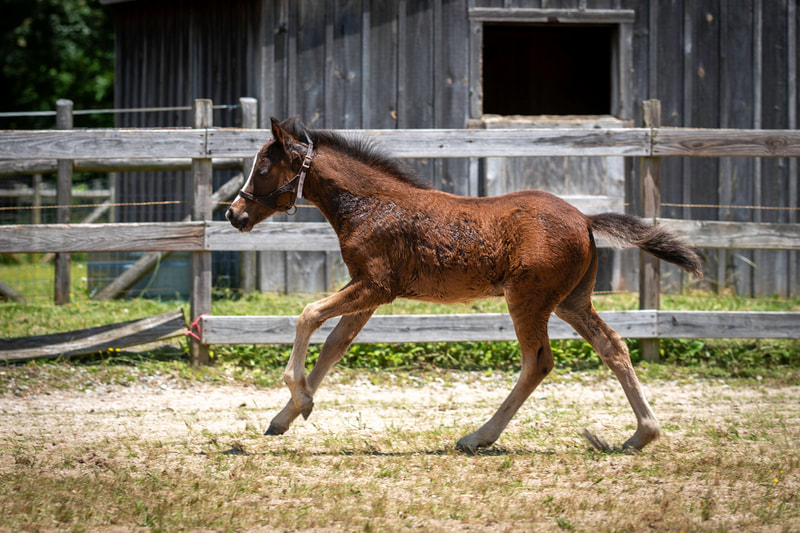 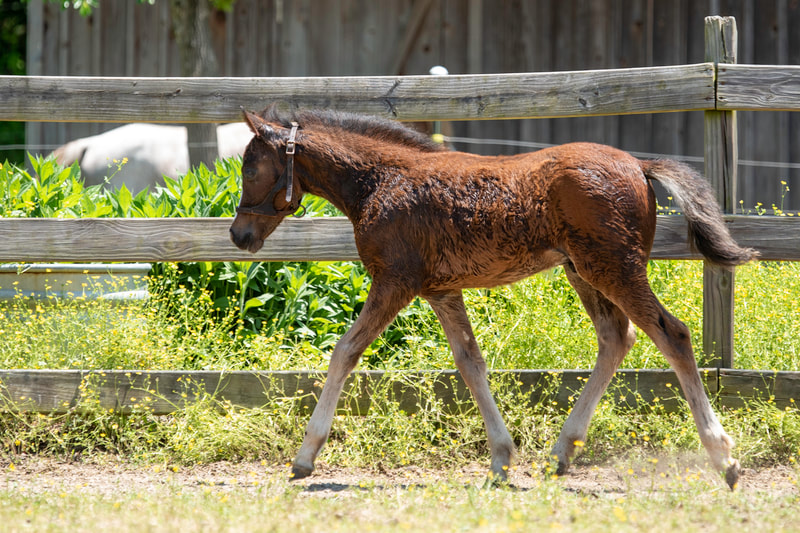 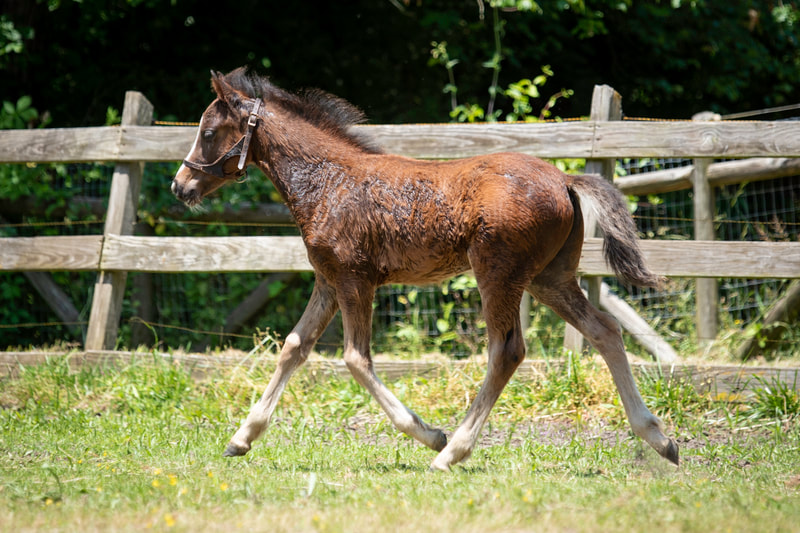 Below Photos at 1 month old - 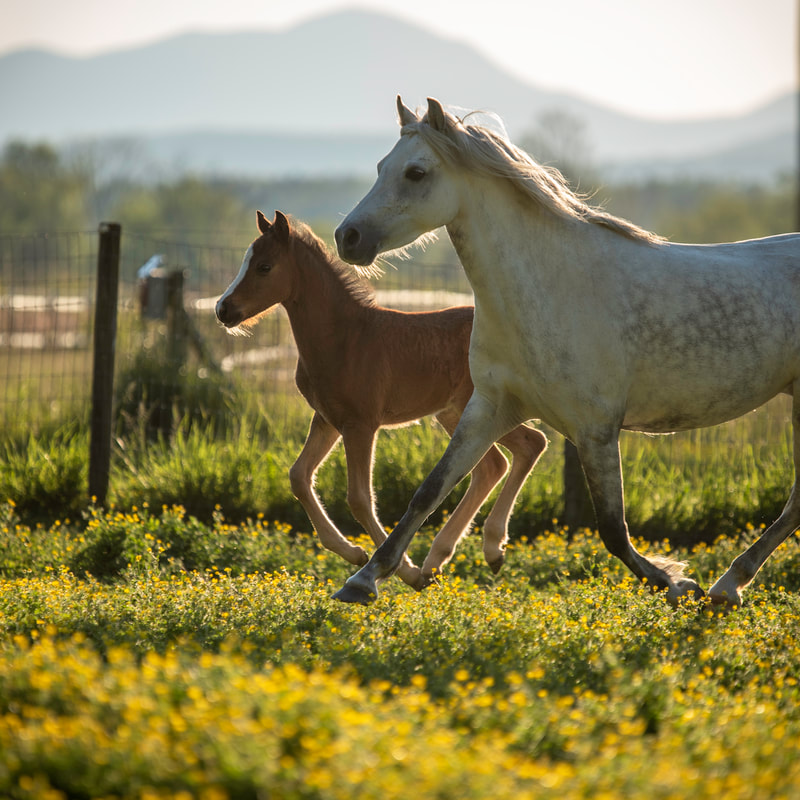 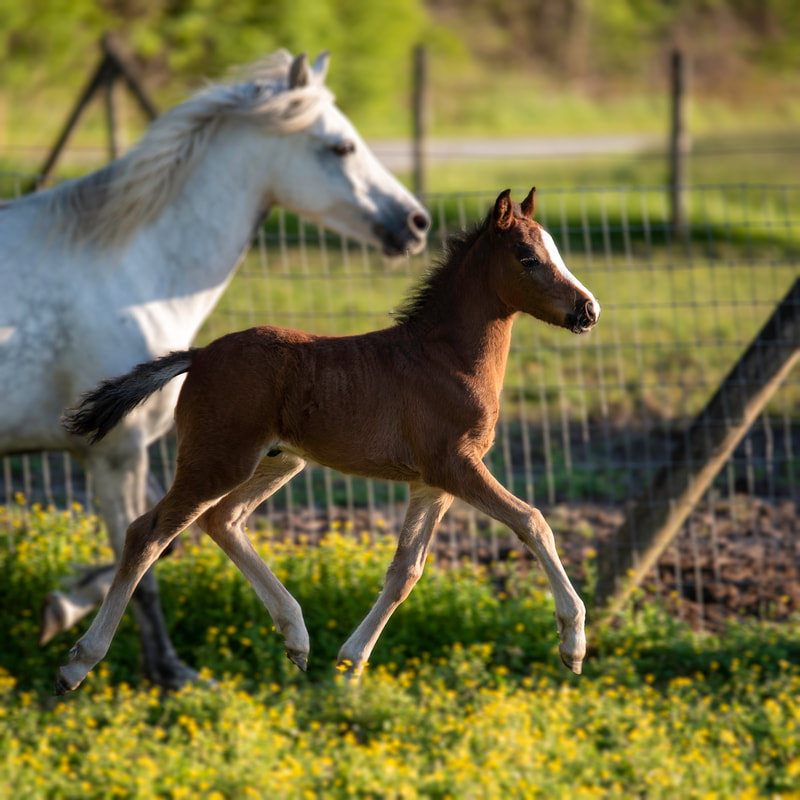 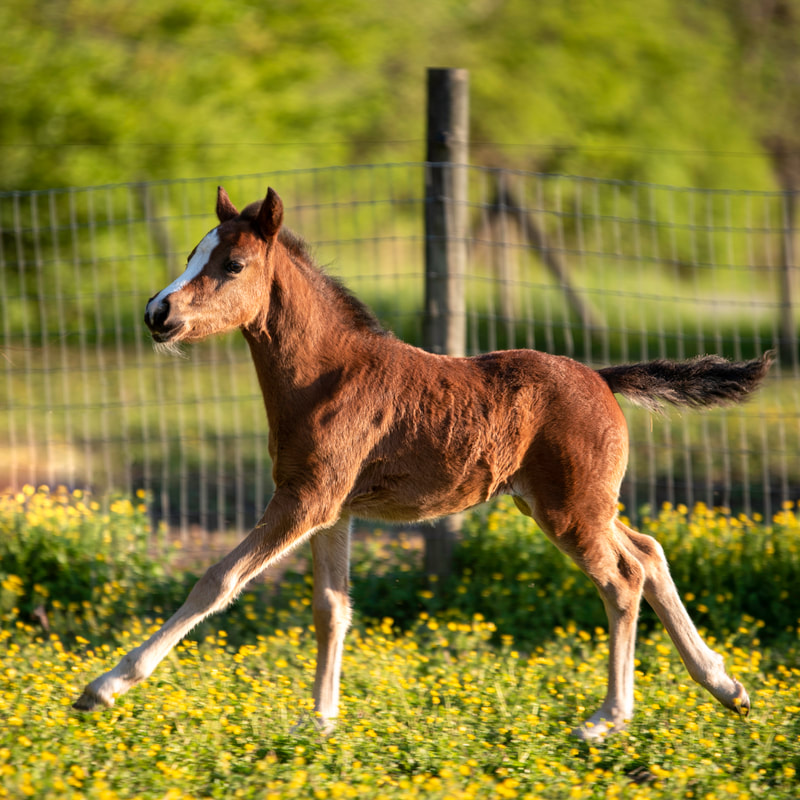 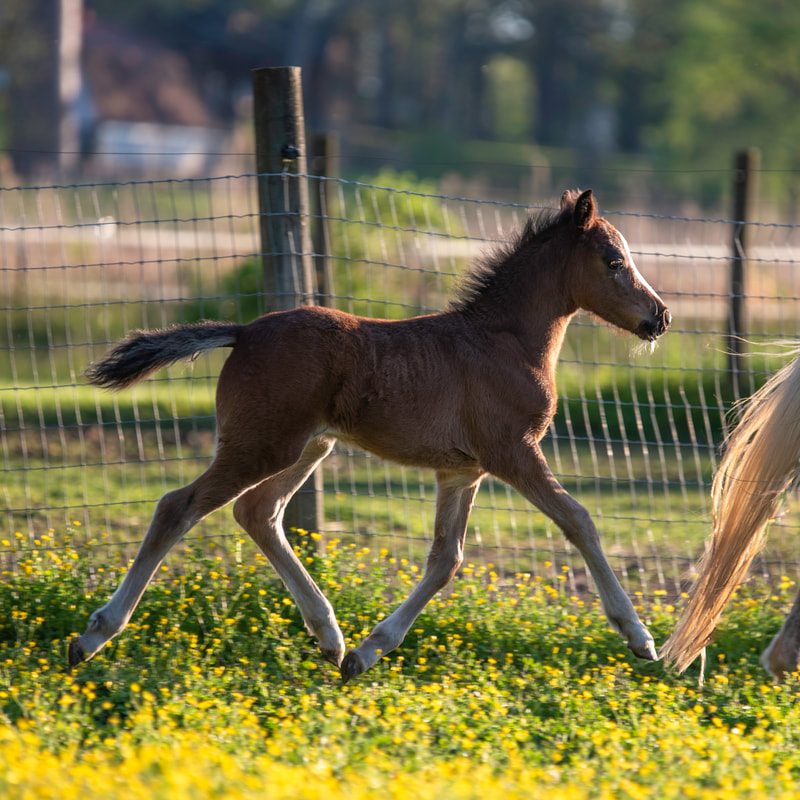 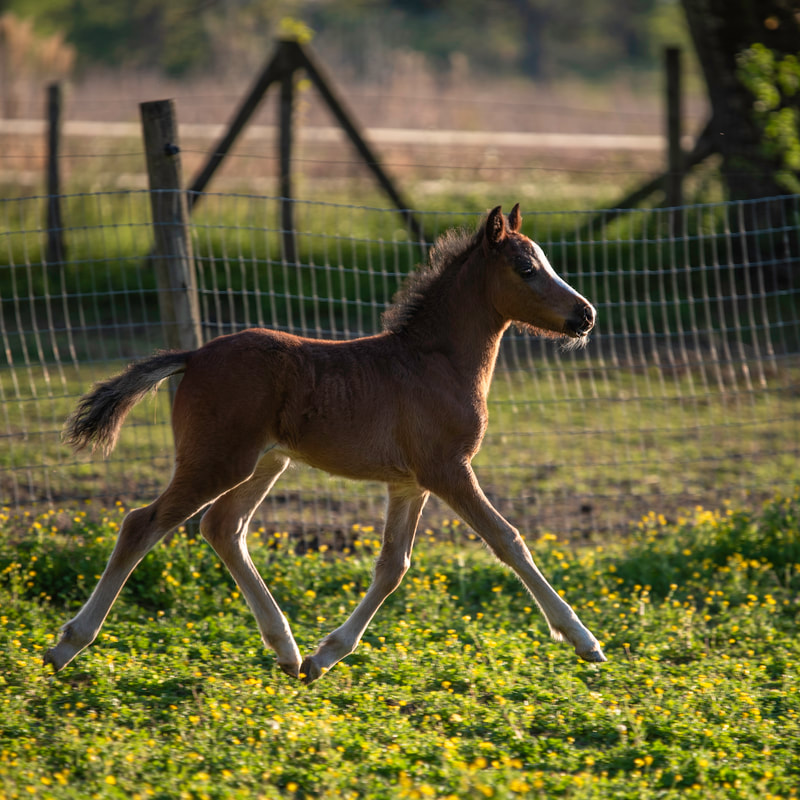 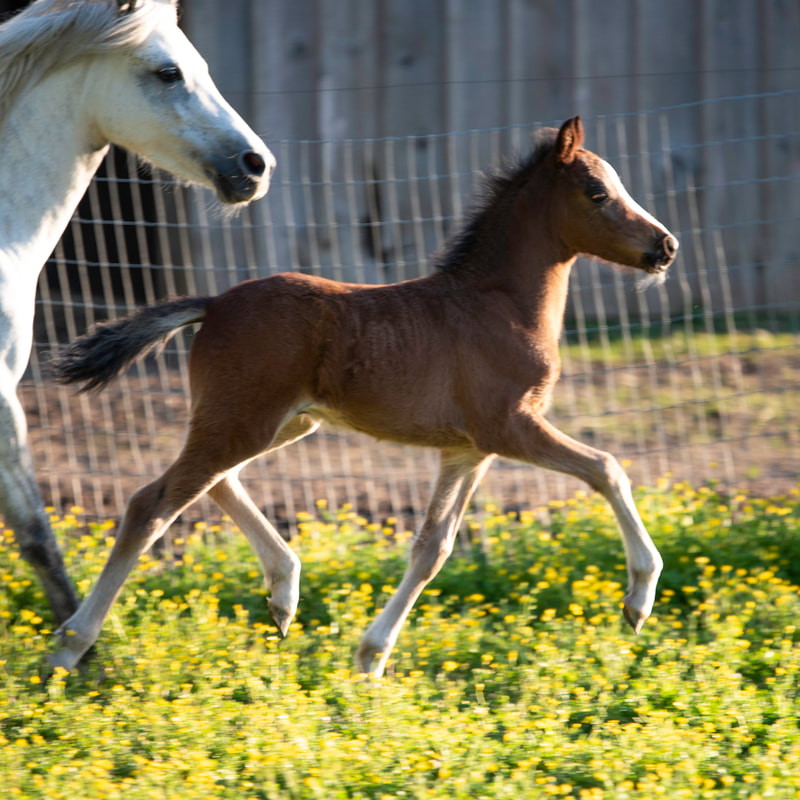 Below Photos at 5 days old - 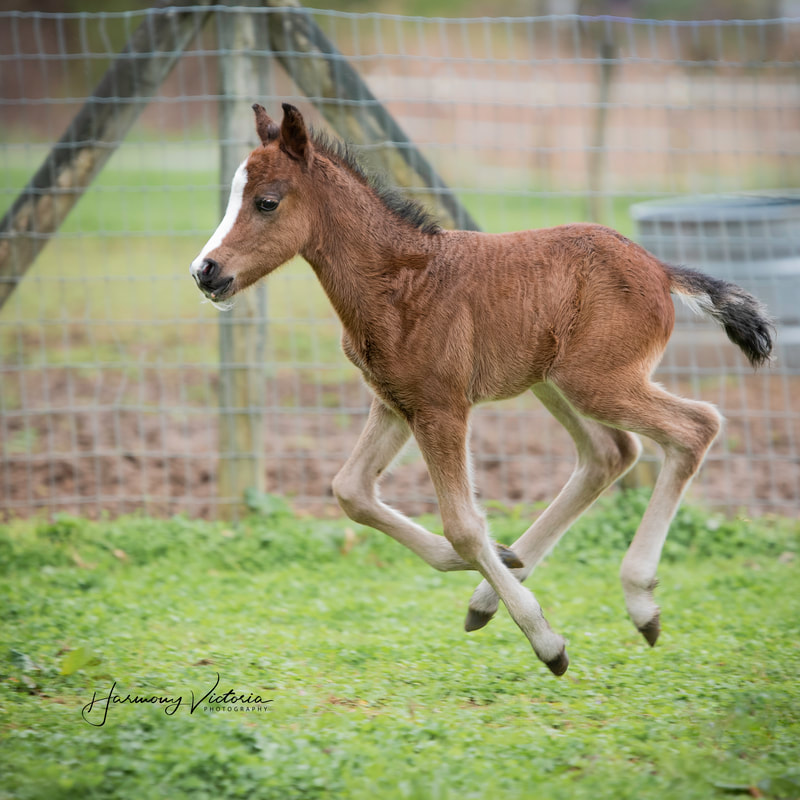 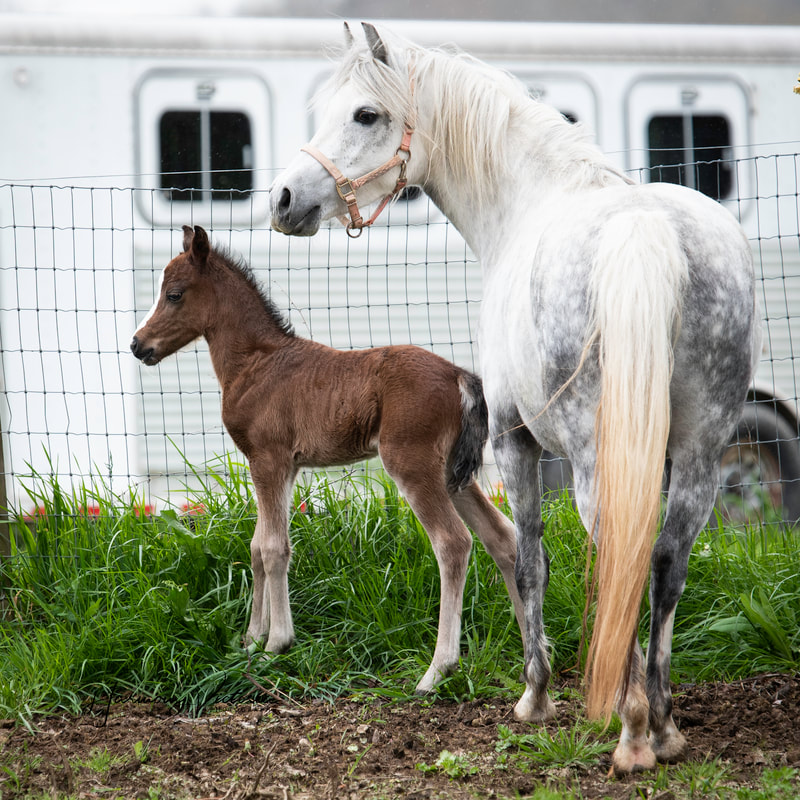 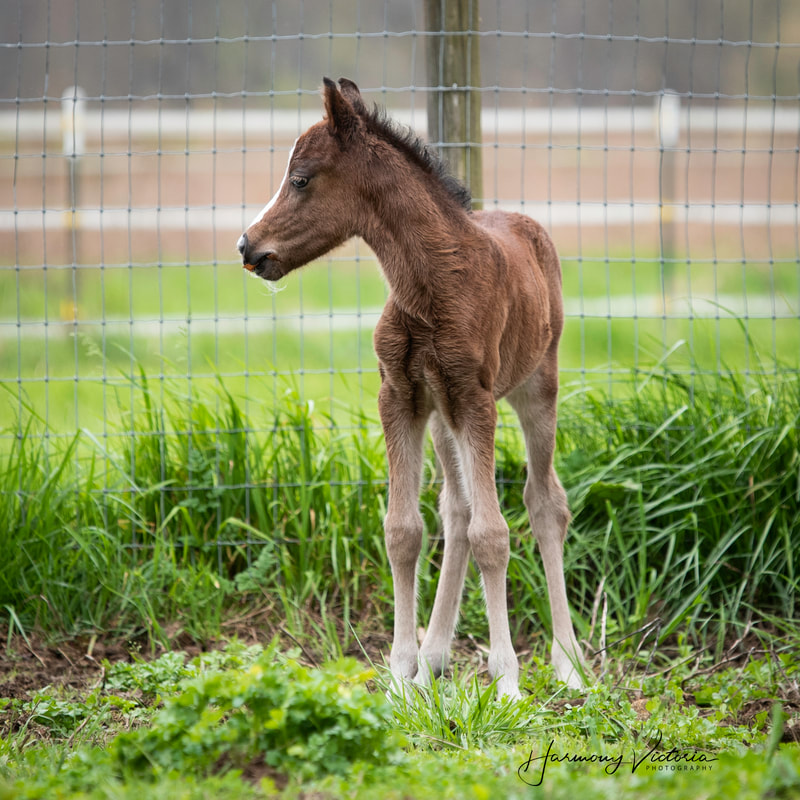 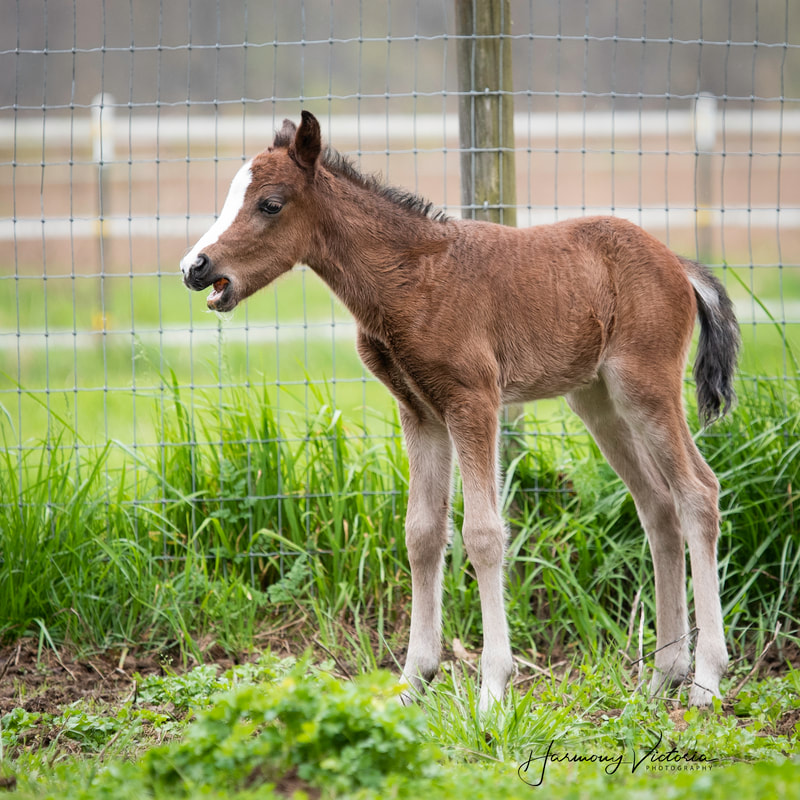 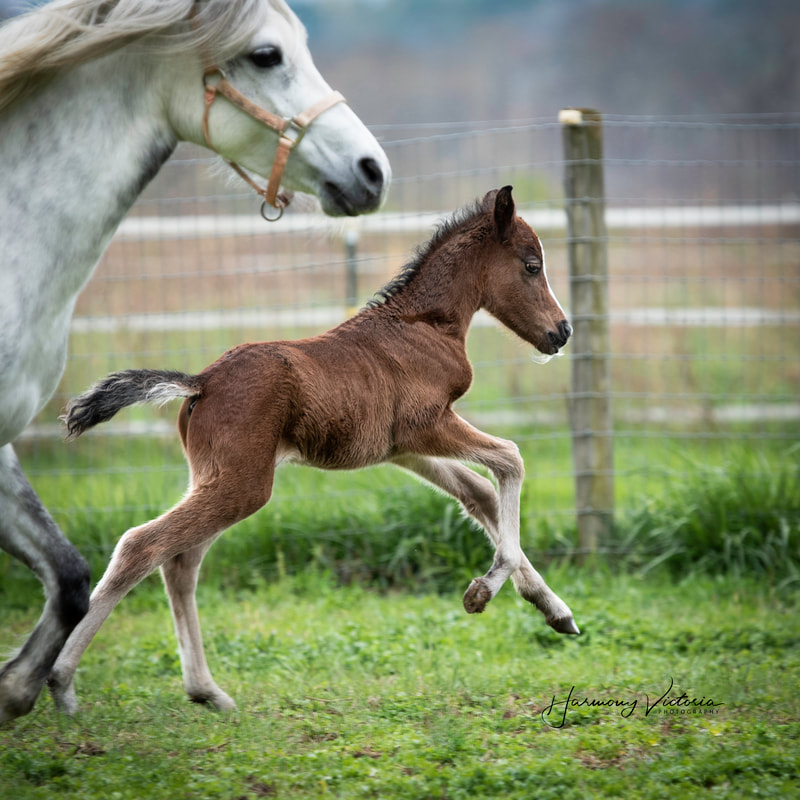 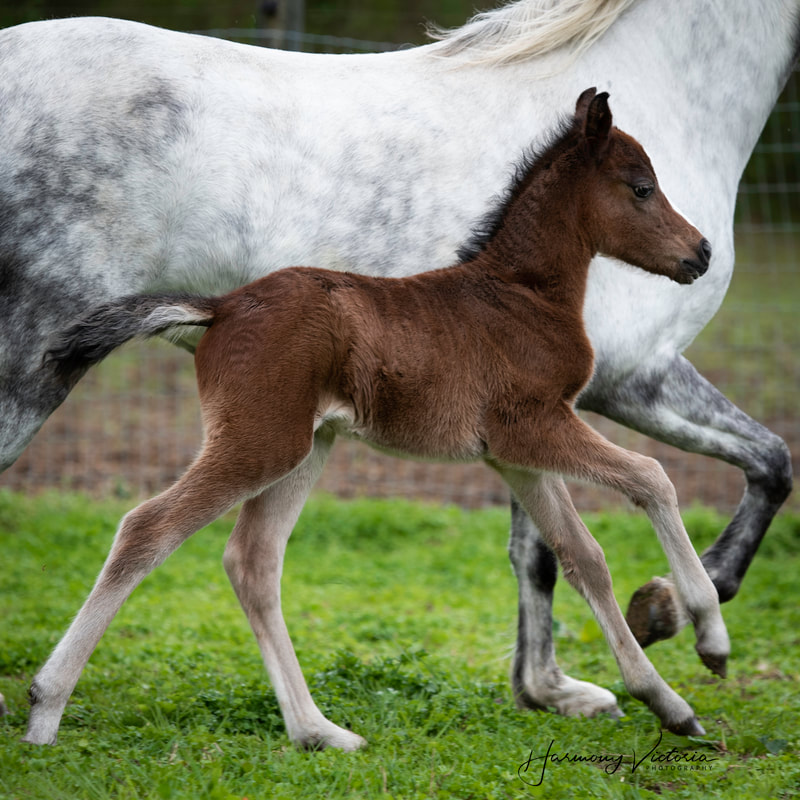 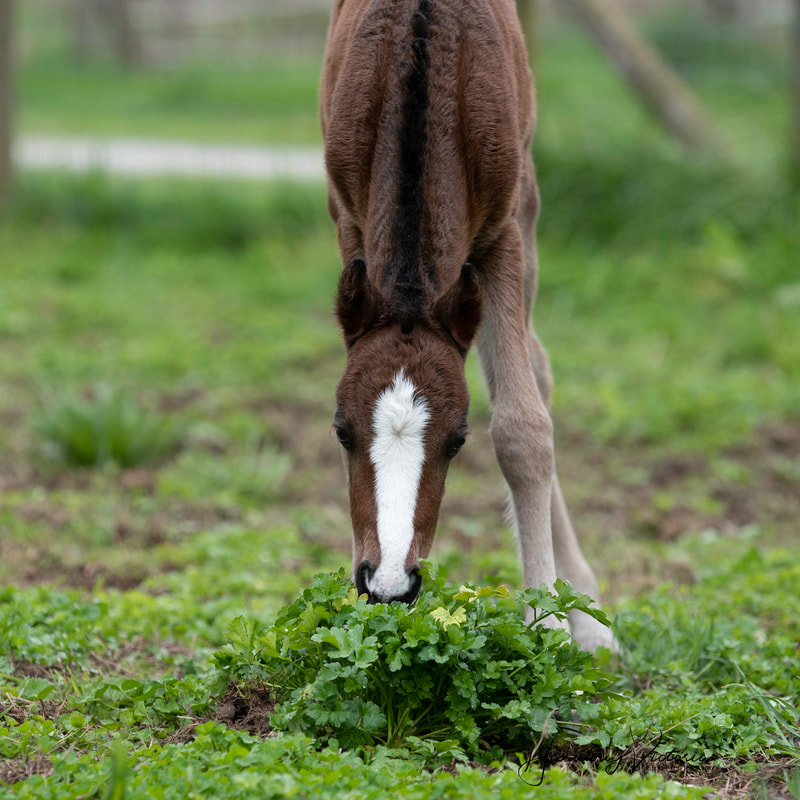 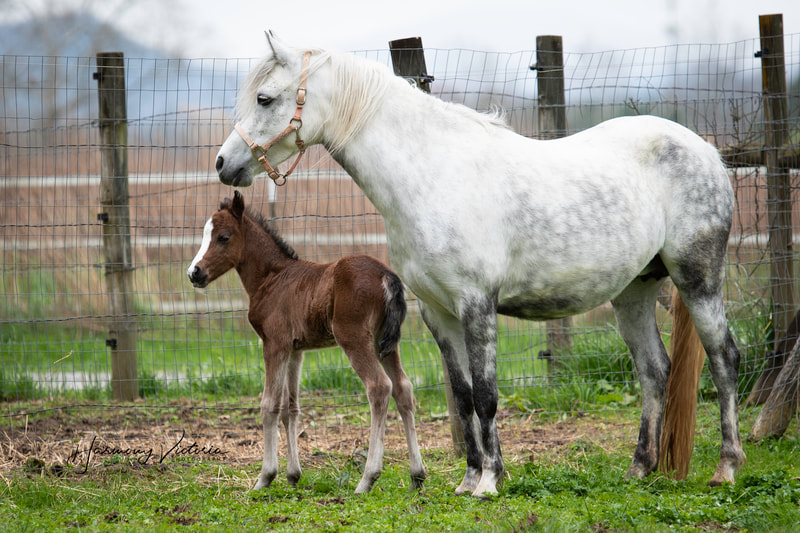 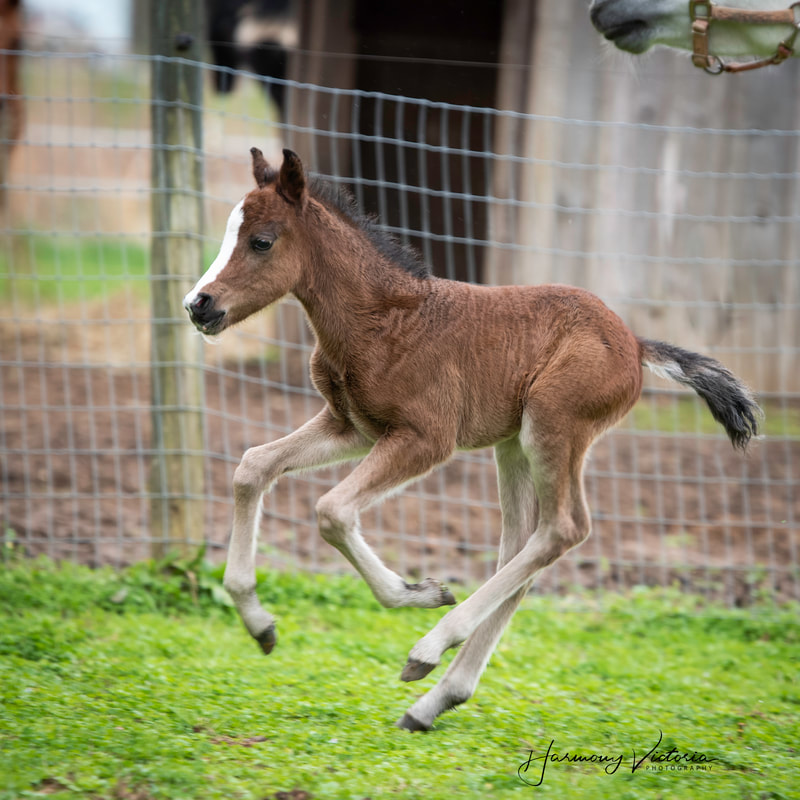 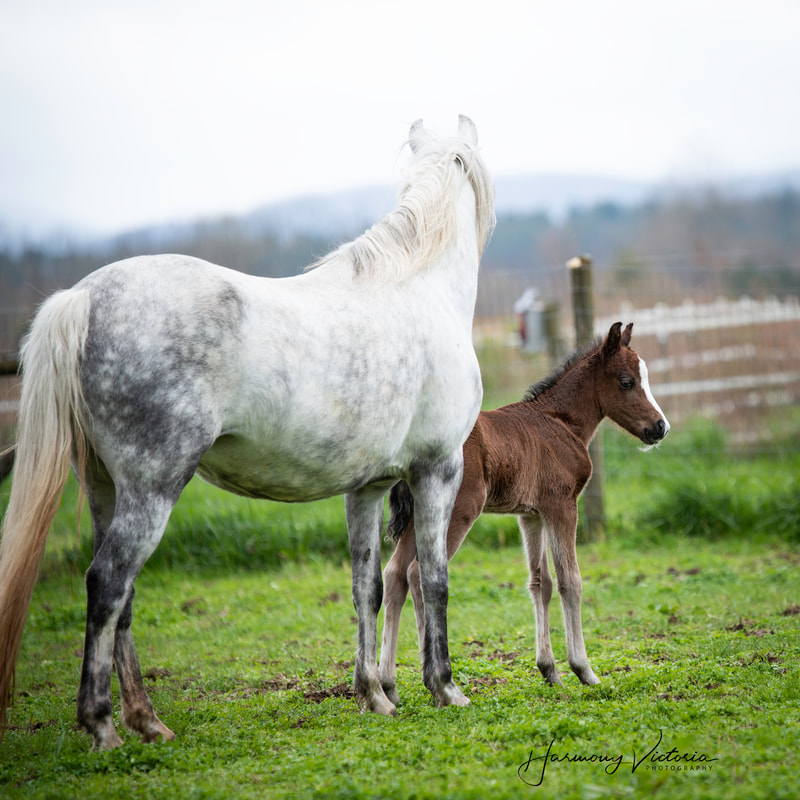 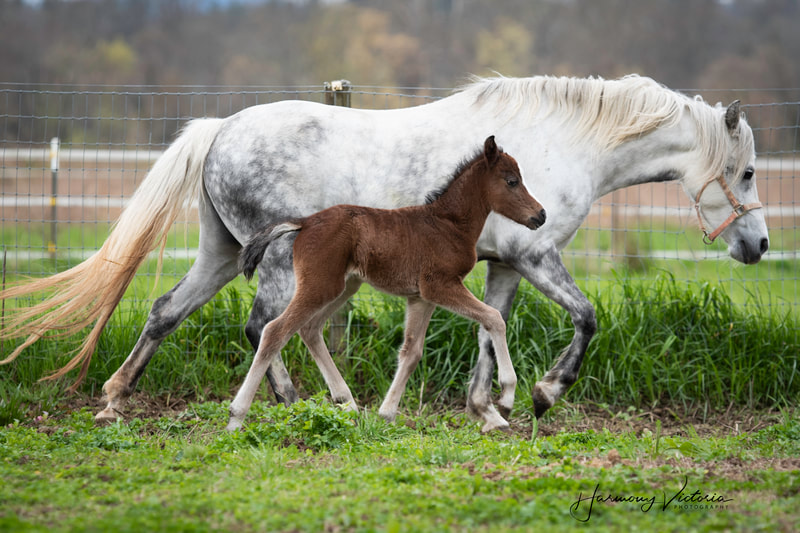 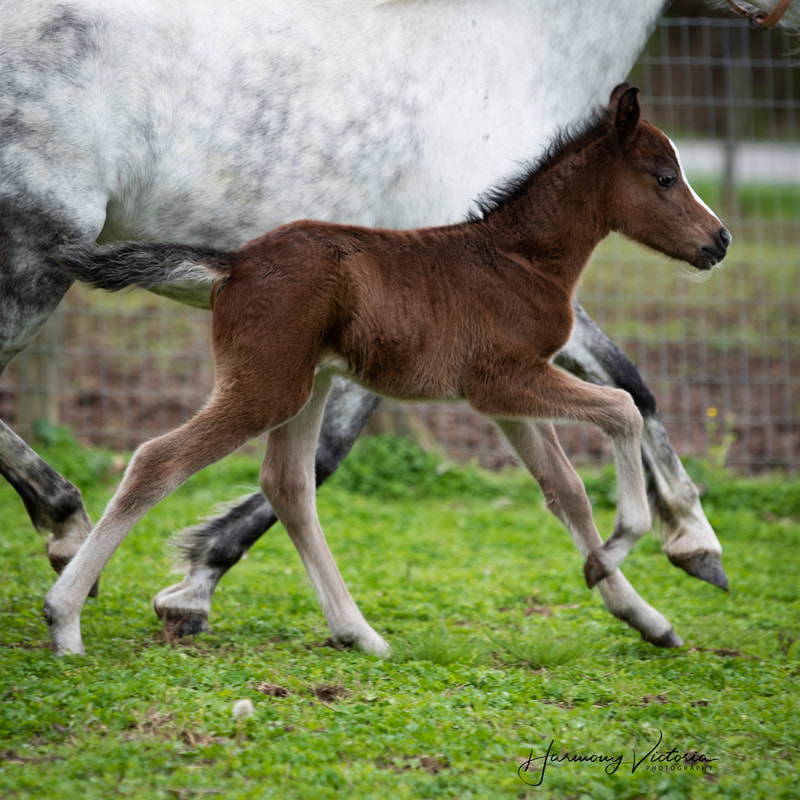 © 2020 Blue Ridge Welsh Pony Farm, LLC
~ No Images may be used without permission